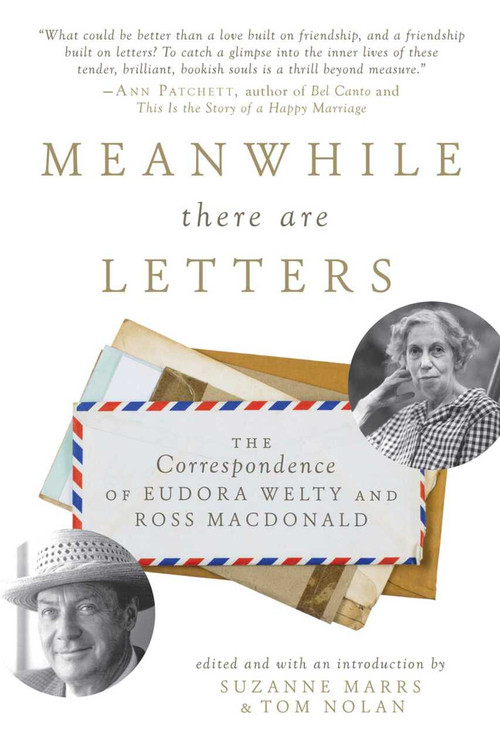 In 1970, Ross Macdonald wrote a letter to Eudora Welty, beginning a thirteen-year correspondence between fellow writers and kindred spirits. Though separated by background, geography, genre, and his marriage, the two authors shared their lives in witty, wry, tender, and at times profoundly romantic letters, each drawing on the other for inspiration, comfort, and strength. They brought their literary talents to bear on a wide range of topics, discussing each others' publications, the process of translating life into fiction, the nature of the writer’s block each encountered, books they were reading, and friends and colleagues they cherished. They also discussed the world around them, the Vietnam War, the Nixon, Carter, and Reagan presidencies, and the environmental threats facing the nation. The letters reveal the impact each had on the other’s work, and they show the personal support Welty provided when Alzheimer’s destroyed Macdonald’s ability to communicate and write.

The editors of this collection, who are the definitive biographers of these two literary figures, have provided extensive commentary and an introduction. They also include Welty’s story fragment “Henry,” which addresses Macdonald’s disease. With its mixture of correspondence and narrative, Meanwhile There Are Letters provides a singular reading experience: a prose portrait of two remarkable artists and one unforgettable relationship.