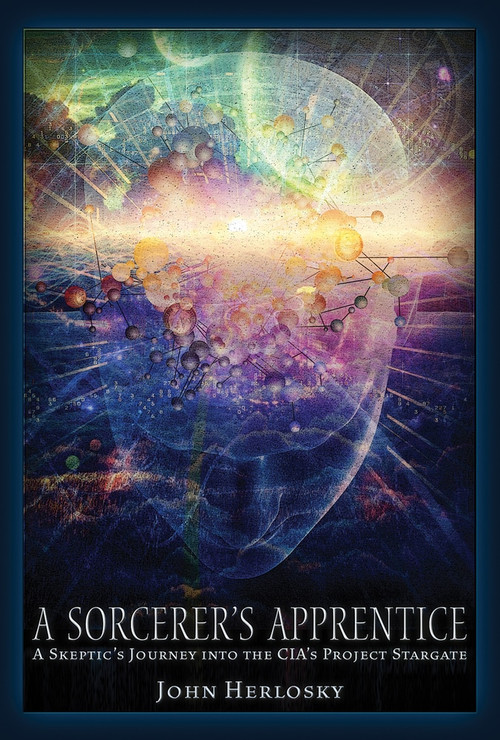 Follow the fascinating story of one man’s journey into the realm of the fantastic: the CIA-sponsored psychic spies with the ability to extend their consciousness to accurately describe targets not only half a world away but to look into the future as well. It all sounded like science fiction to John Herlosky after reading an expose by former member of the CIA’s Project Stargate, Dr. David Morehouse. Two years later, skeptical but intrigued by the possibilities implied, John entered the classroom of Dr. Morehouse to find out the truth—and never looked back. Sorcerer’s Apprentice is an autobiographical account of the author’s experience learning the CIA-sponsored scientifically validated form of extrasensory perception called “remote viewing.” The book chronicles the author’s journey from interested skeptic to operational remote viewer working his first mission as well as his former life as a police officer and private military contractor. He takes you on a journey from the crushing depths and pathos of the wreck of the Titanic to the fate of a downed pilot missing for 19 years from the first Gulf War. Witness the personal turmoil as the author’s long-held beliefs clash with the powerful implications of his experiences.