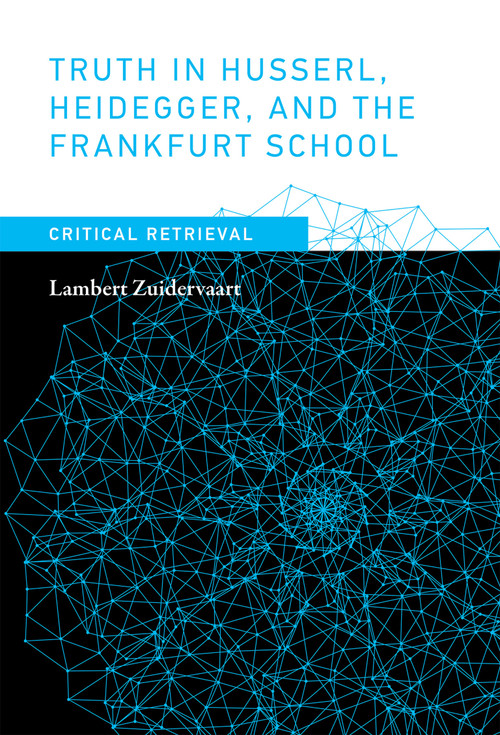 Bulk Discounts for Truth in Husserl, Heidegger, and the Frankfurt School (Critical Retrieval)

An innovative, ambitious, tradition-crossing study drawing on the work of Husserl, Heidegger, Horkheimer, Adorno, and Habermas to propose a new and transformative concept of truth.

The idea of truth is a guiding theme for German continental philosophers from Husserl through Habermas. In this book, Lambert Zuidervaart examines debates surrounding the idea of truth in twentieth-century German continental philosophy. He argues that the Heideggerian and critical theory traditions have much in common—despite the miscommunication, opposition, and even outright hostility that have prevailed between them—including significant roots in the phenomenology of Edmund Husserl. Zuidervaart sees the tensions between Heideggerian thought and critical theory as potentially generative sources for a new approach to the idea of truth. He argues further that the “critical retrieval” of insights from German continental philosophy can shed light on current debates in analytic truth theory.