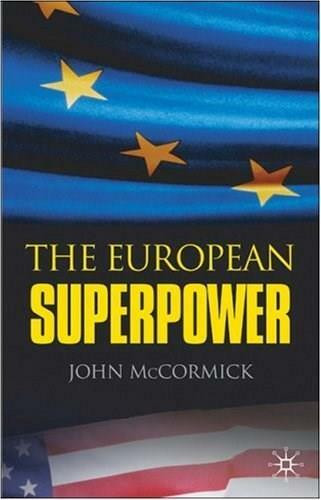 Bulk Discounts for The European Superpower

In this important new book, John McCormick argues that the EU has become an economic and political superpower, whose new global role calls into doubt most of the recent assessments of unipolarity in world politics and American "empire". In his inimitably clear and accessible style, McCormick shows how the rise of Europe has been underplayed because of traditional notions of power politics based on military might which, he argues, are much less relevant than in the past.