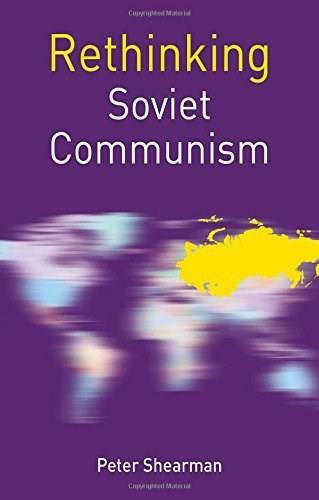 This book reassesses the impact that the Soviet communist experiment had on international politics in the twentieth century. It explains the rise and fall of the Soviet Union, evaluating the USSR's global impact in the ideological sphere and in relation to international security and the international balance of power. A theme that runs through the book is how Soviet Communism, from the October Revolution in 1917 through to the dismantlement of the USSR in 1991 was challenged by the power of nationalism, and how this determined the path taken, both in the Soviet Union and in world politics.