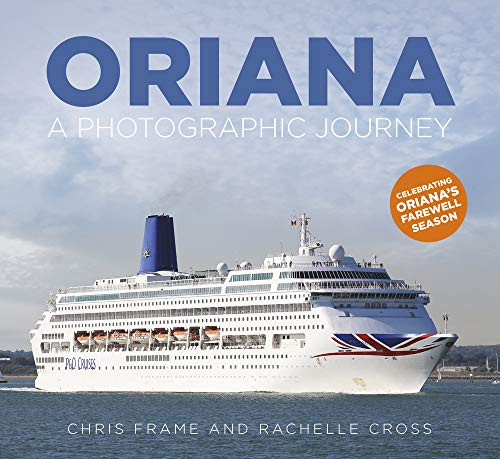 Oriana entered service in 1995. Built by Meyer Werft in Germany and named by HM The Queen, she was an instant success, the QE2 of the P&O Line. Today she is a beloved modern classic. Oriana’s interior is designed to reflect the best of the British ocean liner, and pay tribute to the 180-year heritage of P&O cruises, with Anderson’s Lounge, the Theatre Royale, Peninsular Restaurant and Medina Room. This book is a must-have keepsake for anyone who has sailed aboard Oriana as well as those with a love of P&O or cruising.