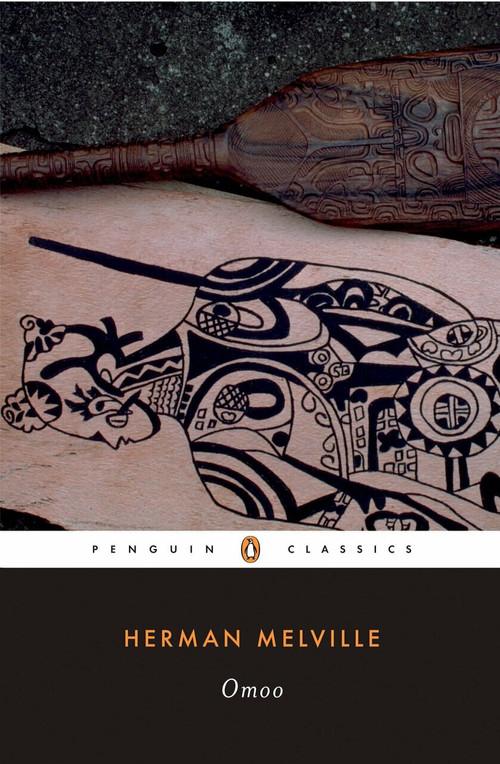 Following the commercial and critical success of Typee, Herman Melville continued his series of South Sea adventure-romances with Omoo. Named after the Polynesian term for a rover, or someone who roams from island to island, Omoo chronicles the tumultuous events aboard a South Sea whaling vessel and is based on Melville’s personal experiences as a crew member on a ship sailing the Pacific. From recruiting among the natives for sailors to handling deserters and even mutiny, Melville gives a first-person account of life as a sailor during the nineteenth century filled with colorful characters and vivid descriptions of the far-flung locales of Polynesia.

For more than seventy years, Penguin has been the leading publisher of classic literature in the English-speaking world. With more than 1,700 titles, Penguin Classics represents a global bookshelf of the best works throughout history and across genres and disciplines. Readers trust the series to provide authoritative texts enhanced by introductions and notes by distinguished scholars and contemporary authors, as well as up-to-date translations by award-winning translators.