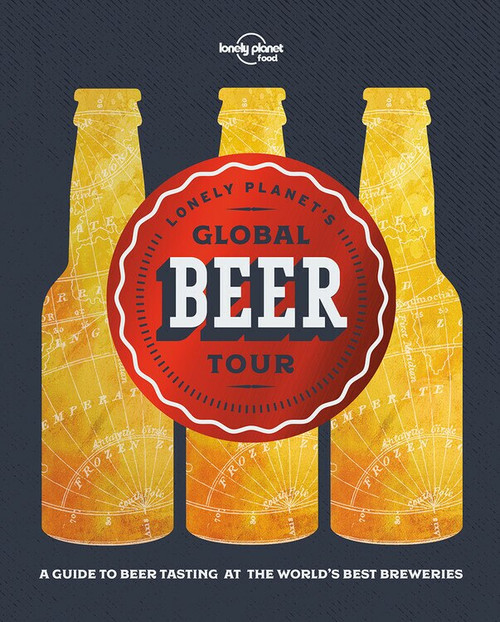 Explore the vibrant world of craft beer with Lonely Planet Global Beer Tour. We've selected some of the finest tap rooms, bars and breweries that thirsty travellers can visit in 30 countries around the world. Discover how to find them, which beers to sample, and learn about local places of interest with our recommended itineraries. Each country is introduced by a beer expert and includes regional beverages that shouldn't be missed. There's a world of great beer to taste - go and discover it!

So why go beer touring, especially when it's easy and cheap to find interesting craft beers in your local shop? Firstly, craft beer doesn't travel too well and is affected by changes in temperature and long distances. And secondly, due to the explosion in small-scale breweries, many great beers aren't distributed outside their city or region. Beer often tastes better the closer it is to home, especially if that's straight from a tap in the actual brewery.

The craft beer revolution has seen waves of breweries open up to the public, not just in the United States, the UK and Australia, where the trend is well established, but all over the world. Visit European beer capitals like Belgium, Italy and Germany, and sample local favourites in Canada, Australia and New Ze(more...)