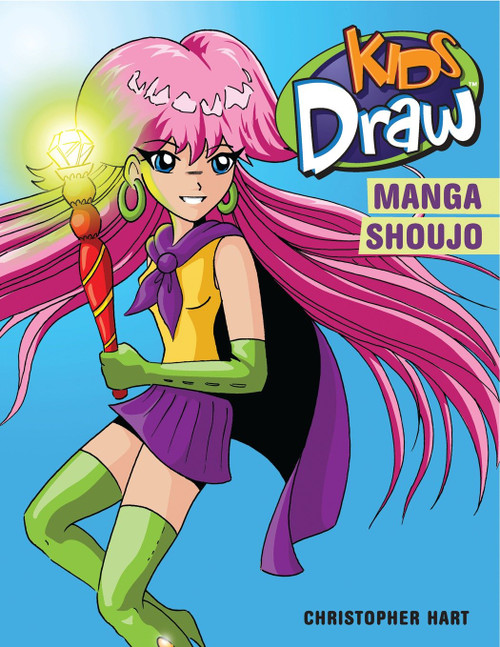 Kids flock to manga—they watch the television shows, they go to the movies, they carry the licensed products everywhere. And the most popular manga of all is manga shoujo (pronounced MAHN—gah SHOW—jo), a clean—lined style with stories about friends, romance, school, and magic. Girls love it, boys love it, and parents love it, too, because it's bright, cheerful, and appealing. Kids Draw Manga Shoujo starts with basic heads, faces, bodies, and costumes, then goes on to show dozens of high—energy characters in Christopher Hart's easy—to—follow step—by—step drawings and clear, engaging text. Teens, school kids, magical girls and boys, fairies, elves, demigods, and goddesses are all part of the world of manga shoujo-and now kids everywhere can be part of that world with Kids Draw Manga Shoujo.