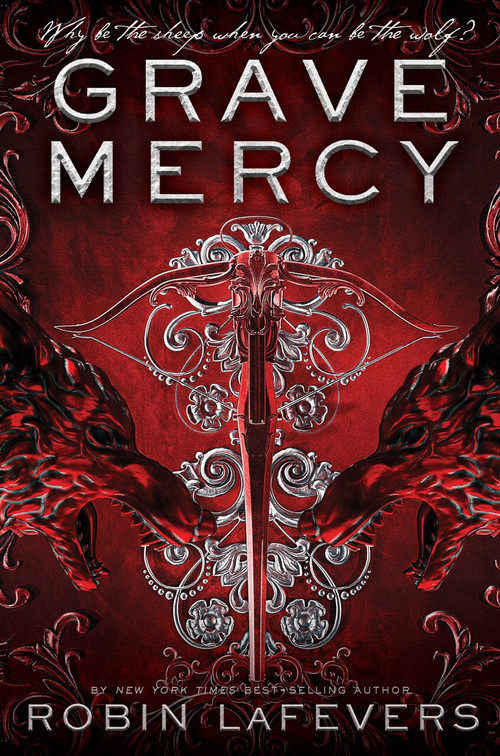 Bulk Discounts for Grave Mercy (His Fair Assassin, Book I)

Enter the world of female assassins and join the daughters of Death in this first book of the New York Times best-selling His Fair Assassin series by Robin LaFevers. Seventeen-year-old Ismae escapes a brutal arranged marriage into the sanctuary of a convent of assassins serving St. Mortain, the deity of death--but for a price. Perfect for fans of Sarah J. Maas, Kristin Cashore, and Victoria Aveyard.

Why be the sheep when you can be the wolf?

Seventeen-year-old Ismae escapes from the brutality of an arranged marriage into the sanctuary of the convent of St. Mortain, where the sisters still serve the gods of old. Here she learns that the god of Death Himself has blessed her with dangerous gifts—and a violent destiny. If she chooses to stay at the convent, she will be trained as an assassin and serve as a handmaiden to Death. To claim her new life, she must destroy the lives of others.

Ismae’s most important assignment takes her straight into the high court of Brittany—where she finds herself woefully under prepared—not only for the deadly games of intrigue and treason, but for the impossible choices she must make. For how can she deliver Death’s vengeance upon a target who, against her will, has stolen her heart?