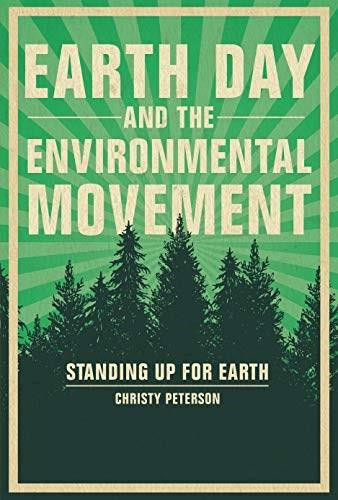 The history of Earth Day parallels the history of the modern environmental movement. While early activists such as John Muir and Rachel Carson were part of the collective consciousness well before 1970, the founding of Earth Day and the political actions that followed launched environmental activism as we know it today. Author Christy Peterson explores the environmental movement, looking at what led to the first Earth Day on April 22, 1970, the successes and missteps that have occurred since, and the backlash against efforts to protect Earth. The book marks the 50th anniversary of Earth Day and also celebrates the environmental activism of today's young people, calling on them to take specific action in order to stand up for Earth.