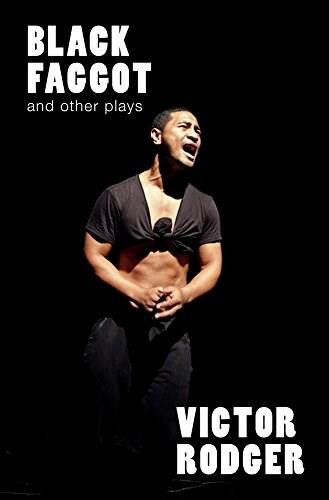 Bulk Discounts for Black Faggot (And Other Plays)

Three darkly provocative and ground-breaking plays by award-winning playwright Victor Rodger explore what it means to be gay and Samoan in contemporary New Zealand. The collection includes Black Faggot (2012), At the Wake (2012) and Club Paradiso (2015). Victor Rodger is an award-winning playwright of Samoan and Scottish heritage. His first play, Sons, debuted in 1995. Since then he has eight other plays produced, both nationally and internationally. He has held writing residencies at the University of Canterbury, the University of Hawaii and Otago University. He is currently the writer in residence at Victoria University of Wellington.