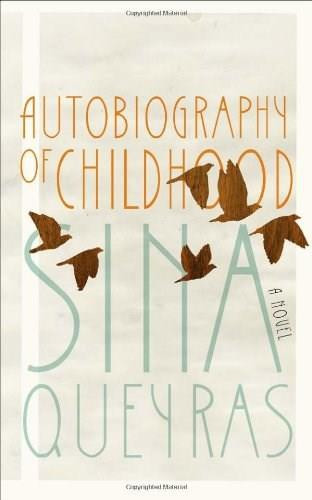 Bulk Discounts for Autobiography of Childhood

A finalist for the 36th annual Amazon.ca First Novel Award!

Five siblings, all haunted by the death of a brother in their youth. One winter day, when another of them will be taken by cancer.

Guddy is struggling to fly across the continent in a snowstorm to see her sister while she still can. Jerry, avoiding the phone, hits the highway, driving as fast as he can away from his back pain and his son. Bjarne, just back from six years on the streets, is watching Judge Judy, trying to quiet the voices in his head. Annie is cleaning her mother's trailer and ducking her questions. And then there's Therese, trying to forgive them all before it's too late.

As all five are forced to react—or to choose to not react—to the news of Therese's impending death, their actions weave a nuanced portrait of a family, of the devastating reach of childhood grief.

What if thinking is all we have at the end of the day? This transcendent first novel from award-winning poet Sina Queyras tells the story of childhood by recreating the mind at work grappling with it: noticing, reaching, loving, and flailing.

Sina Queyras' last collection of poetry, Expressway, was nominated for a Governor General's Award and won Gold at the National Magazine Awards. Her previous collection Lemon Hound won a Lambda Award and the Pat Lowther Award, and she is the winner of the 2012 Friends of Literature Award. She is a blogger for Harriet, the Poetry Foundation's blog.