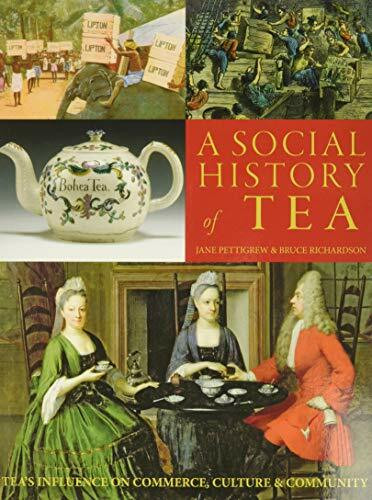 Follow tea's amazing journey from Canton to London, Boston and beyond as these two leaders of today's tea renaissance weave a fascinating story detailing how the leaves of a simple Asian plant shaped the culture and politics of both the United Kingdom and the United States.

Here is history as it should be written. In a spell-binding way the story skips merrily along while seeming to skip nothing; it moves quickly but never seems to hurry. Any lover of quaint and curious lore will spend happy hours taking instruction from these authors. –James Norwood Pratt