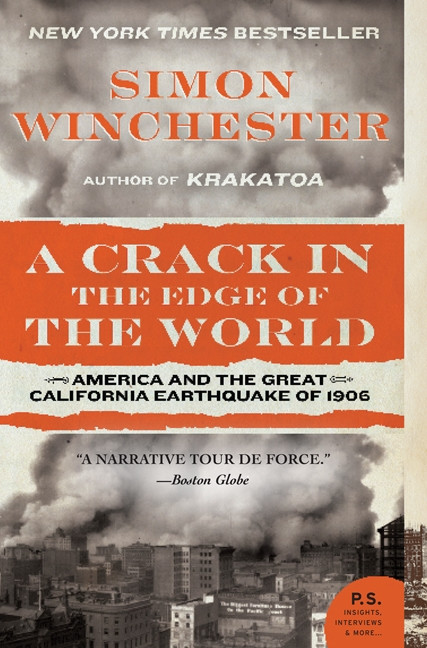 Unleashed by ancient geologic forces, a magnitude 8.25 earthquake rocked San Francisco in the early hours of April 18, 1906. Less than a minute later, the city lay in ruins. Bestselling author Simon Winchester brings his inimitable storytelling abilities to this extraordinary event, exploring the legendary earthquake and fires that spread horror across San Francisco and northern California in 1906 as well as its startling impact on American history and, just as important, what science has recently revealed about the fascinating subterranean processes that produced it—and almost certainly will cause it to strike again.